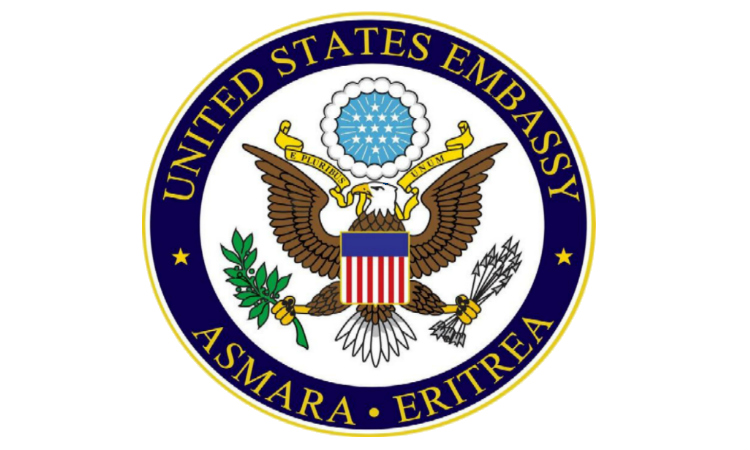 The American Center’s monthly Cultural Quiz was held on Saturday, June 17, 2017 with the theme of “Flag Day”. Fifteen participants joined us for a fun and educational day.  Join us for the next American cultural quiz in July.

“Our flag carries American ideas, American history, and American feelings,” Henry Ward Beecher declared in 1861 to a group of Union soldiers. “It is not a painted rag. It is a whole national history. It is the Constitution. It is the government.”

It wasn’t always so. Though iconic today, it is hard to imagine World War II without also picturing the raising of the flag on Iwo Jima, or to think about 9/11 without also seeing the New York firefighters hoisting the red, white, and blue above the ruins of the World Trade Center. The American flag has a long and storied history. Its story in many ways mirrors that of the nation it represents. The flag has grown and evolved with the American colonies, first as the colonies became “these United States of America,” and then as the nation grew to welcome new states. To study the flag, then, is to be reminded of the history and ideals of the nation.